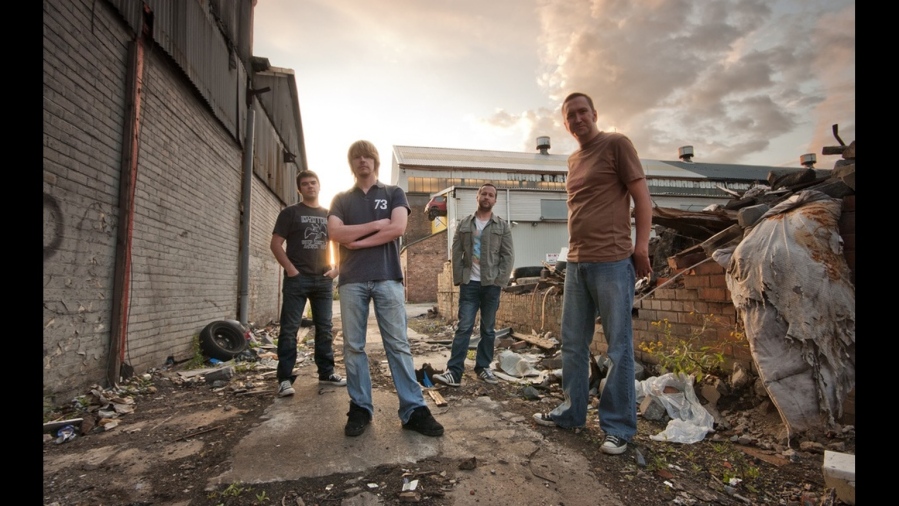 Dientes, formed in 2010 by 4 mates who should know better, have been writing, rehearsing and gigging under the selfish pretence of making music.Born out of a three band car crash. Survivors: Keith Butler, Lees Johnson, Chris Roberts and Geoff Wynne now play petrolhead riffs with one ethos – music minus the bullshit.

Dientes draw their musical styles from post and stoner rock, blues and electronica. Their songs are gonzo journalism set against jarring vs soulful guitar dynamics, acute basslines and organic drums.

The band are currently mixing their first album at elusive recording studios and are stuck in the lab writing new material.

Find music by Dientes at dientes.bandcamp.com/