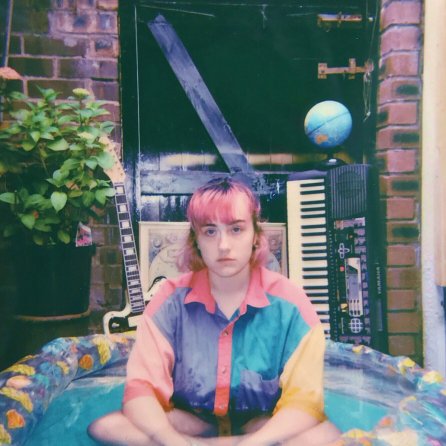 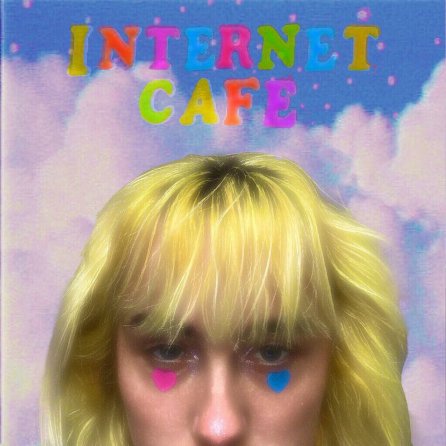 Following on from the 2019 release, Party for Ghosts EP in 2019,  eighteen-year-old Georgia Ochoa, a bedroom pop singer/songwriter from Warrington has returned with another set of original lo-fi tracks.

An intelligent EP featuring four different tracks with an added extended version of the title track, Internet Café. This song features an easy harmonic vocals, pads and 80s style synth sounds which sprinkle rain sounds on the simple drum machine beat. Recorded in Lo-fi genre with a deliberate imperfect feel; an aesthetic choice with music that would not feel out of place on a Café del Mar Chillout album.

Tricky Feeling is reminiscent of The Cure with a sweet essence of Lady Hawke. Ballad for the End of the World lulls you into the emotion of a lullaby; great to zone out to. A smart use of reverb adds flavour to the track.

You can almost see the angular bob haircuts and heavy eyeliner while tasting the sausages, and pineapple on cocktail sticks as you listen to this EP. It is alive with the sound of the 80s. House Party for Ghosts features a light guitar lick throughout this fun Gothic ditty. The running middle section resonates well with the spacey vocal style.

‘Internet Cafe’ is a saga of me feeling sorry for myself. It’s a bunch of lofi-pop tracks that my feelings have physically manifested into. Instead of crying in the shower I’ll write a synth melody, and then cry in the shower. It’s also my first ever EP that I’ve produced on a computer and mastered myself.

‘Internet Cafe’ is a simplistic, upbeat, bedroom-pop-style, existential track regarding social media and it’s impact on lives. While ‘Ballad for the End of the World’ is a downbeat dreamy, existential track regarding the inevitable extinction of earth. I wanted these two tracks released first as they represent the EP as a whole. The heartbreaking, downbeat tracks among the danceable-lightheaded tracks with a constant underlying element of dread. We all know the world is ending and I’m just singing about it. –  Georgia Ochoa