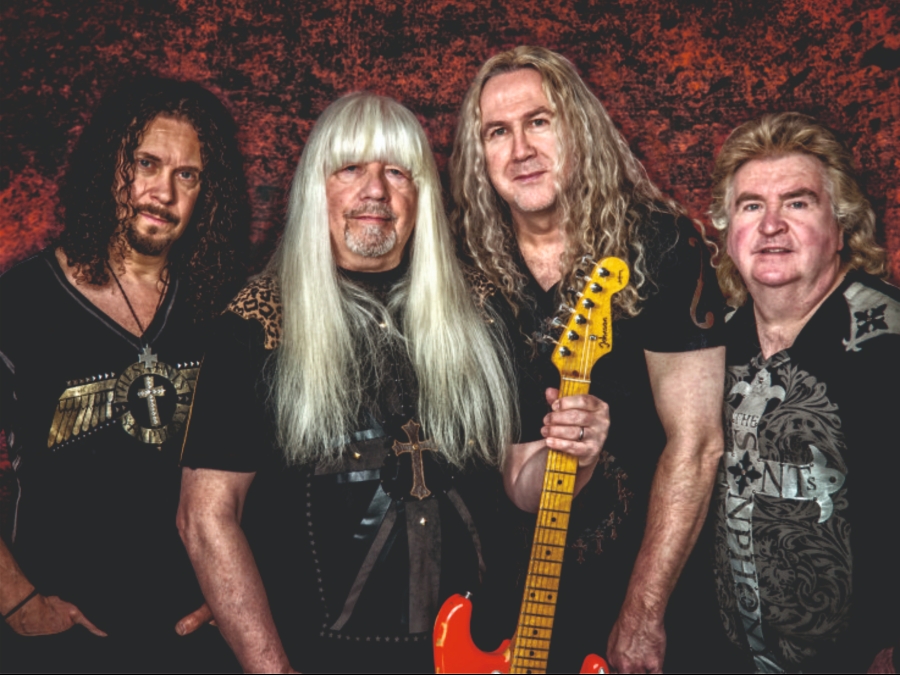 Following their sold-out Still Got the Rock European tour, the legendary 70s rock band SWEET, embark upon a 16-date nationwide tour at the end of the year, calling at Warrington’s Parr Hall on Friday 6 December.

Sweet, who have sold over 55 million records worldwide, were arguably the hottest ticket in town by the early 70s, with a string of top ten records in the UK and Europe including Blockbuster, Hell Raiser, Ballroom Blitz, Teenage Rampage and The Six Teens.

In 1975 the USA “discovered” the band with Fox on the Run hitting the number 3 spot in the Billboard 100.

Another self-penned hit Action followed in 1976, firmly established Sweet in the US charts.

Sadly, both Brian Connolly and Mick Tucker passed away in 1997 and 2002 respectively and with Steve Priest relocating to the USA Andy Scott was left to fly the flag.

After a couple of updates over the years, the line-up has been primarily unchanged since 2006 – Andy Scott, Bruce Bisland, Tony O’Hora and Paul Manzi.

The Sweet still tour the world extensively with one of the most dynamic and slick live shows on the circuit. 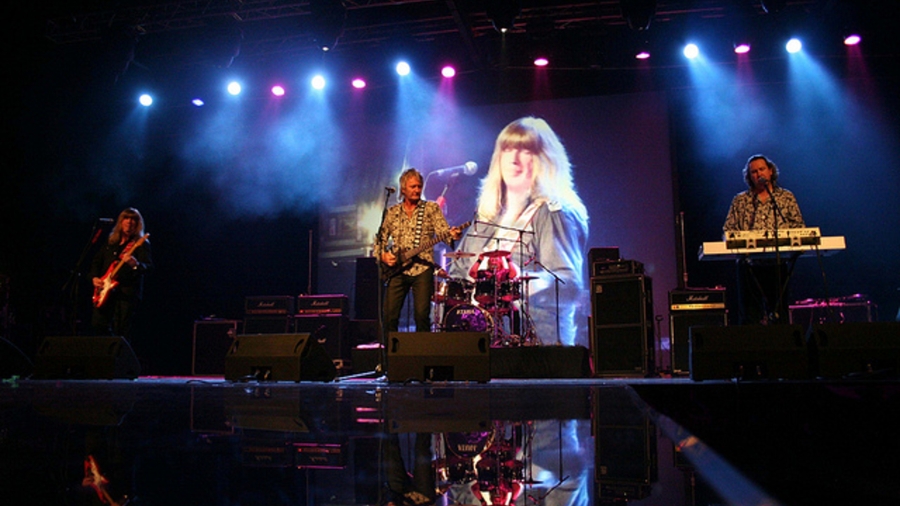