Man & The Echo at Radio X 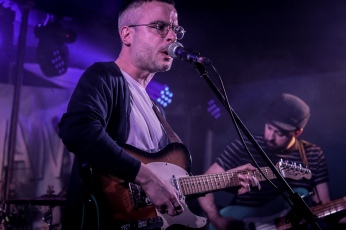 Man & The Echo have had a busy 2019 so far. Not only did they finish their 2nd album off, go on a sold out tour of the country with She Drew The Gun ending the tour with a sold out show in Warrington for WArringtonMusic.co.uk, but they also had time to record four tracks for X-Posure with John Kennedy.

The band will be appearing on Radio X tonight from 10pm, with frontman Gaz getting on the phone too. Listen online, DAB, FM or via the Radio X app.

Make sure you don’t miss out!