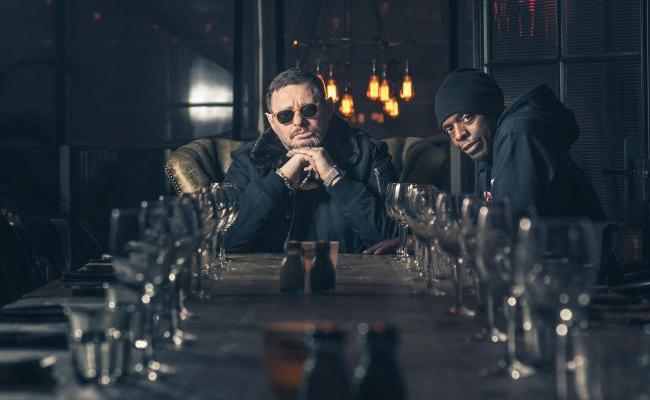 Warrington Music Festival is back! Working in partnership with the Warrington BID, Golden Square are proud to bring you a bank holiday weekend bursting full of live entertainment!

Tickets for Shaun Ryder’s Black Grape, The Farm, FEZ and Clint Boon were snapped up in just four hours!

REMEMBER, You need a ticket for the Saturday only. Not for the Sunday.

On Saturday 4th May 90’s favourites Shaun Ryder’s Black Grape and The Farm will take to the stage, supported by a DJ set from Inspiral Carpet’s Clint Boon and Warrington based Indie-Pop band FEZ.

Made in Manchester by former members of Happy Mondays and The Ruthless Rap Assassins, Black Grape is filled with swagger, fun and cryptic humour as well as loaded with great musical talent from Shaun Ryder and Paul Leveridge, also known as ‘Kermit’. 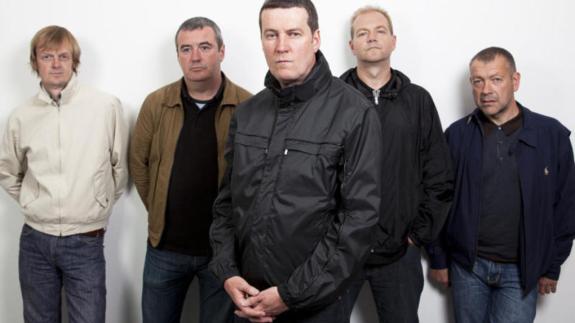 The Farm enjoyed worldwide success after the release of the band’s first album, ‘Spartacus’, in March 1991 as well as eight ‘Top 40’ hit singles in the UK including ‘Groovy Train’ and ‘All Together Now’.

This will be a FREE ticketed event. Tickets will be released at 9am on Friday 22ndMarch and will be available from the Golden Square website. Tickets will be offered on a first come first served basis. Maximum 2 per booking. Terms & Conditions apply. Doors 6pm.

On  Sunday 5th May Dave Monks from BBC Music Introducing Merseyside will host a line-up of 22 upcoming and emerging bands, headlined by Warrington’s very own, The Winachi Tribe for a full day of entertainment from 12noon – 11pm. The Electro Funk band will be headlining the final night of [WAM] Festival, this Saturday (23rd) March as part of a series of events ran by WArringtonMusic.co.uk. Tickets for that on sale here– Ed)

Warrington Music Festival Crowd 2017
Full line up will be announced in the coming weeks.
This is a free none ticketed day of live music.

The line-up so far for Sunday 5th May includes the below, with many more to be announced;

Click here to find out more about the line-up for Warrington Music Festival 2019 .

We can’t wait to see you Warrington. Let’s make this this best year yet!