& MANY MORE TO BE ANNOUNCED 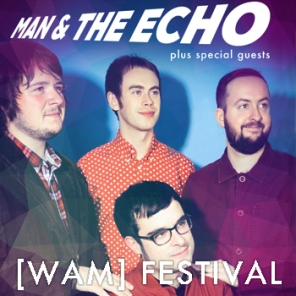 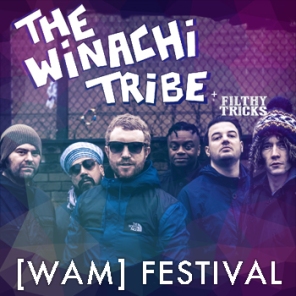 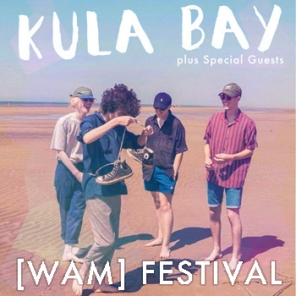 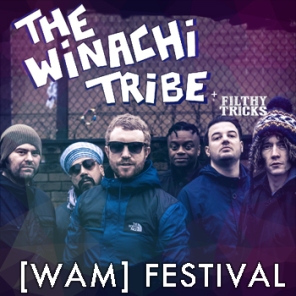 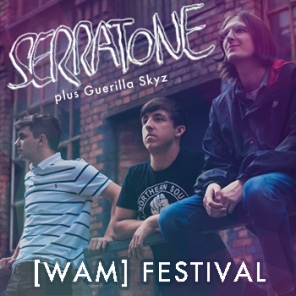 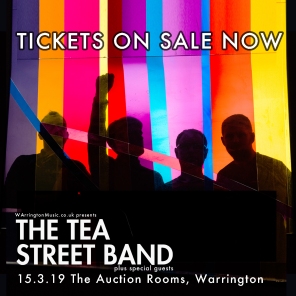 1 Venue, 5 shows, all broadcast across the world

After a fantastic fifth year, which saw [WAM] sell out the Parr Hall theatre, it has announced its biggest event yet. Taking place at The Auction Rooms (Legh Street), it brings together some of the best bands from the town and the North West and puts them on one stage as part of [WAM] Festival.

WArrington Music [WAM] has sought inspiration from the likes of the former iTunes Festival and The Great Escape to feature fantastic bands in a club sized venue and showcase these to the whole world.

Headlining the event amongst others is The Tea Street Band. Releasing their 2nd album ‘Frequency’ on November 9th through Modern Sky Records, the cult Liverpool band are bound to be a huge draw as they make their debut in Warrington.

Both The Winachi Tribe alongside Man & the Echo headlined Sonder Festival in Manchester back in September but return to their hometown to headline both Saturday night. Man & The Echo have recently finished recording their 2nd album in London so will be looking forward to playing new songs for the first time to a hometown crowd, whilst The likes of Winachi Tribe will be playing Warrington just a year after an incredible impressive showing at the #5YearsOfWAM event at the Parr Hall this year, a show which was viewed over 50,000 times during the night.

The line up so far:

Also headlining [WAM] Festival is Alternative/ Indie band Kula Bay, who despite their young ages and relatively short time together, has caused waves throughout the north west music scene, appearing on BBC Introducing several times and playing the ‘Breaking Through’ showcase at Rivfest in 2018 at the Parr Hall. Alongside them are hard rock/ grunge trio Serratone from Newton-Le-Willows who specialise in big anthemic tracks.

In it’s sixth year, WArringtonMusic.co.uk has always supported local artists and has seen the website create partnerships with local organisations and companies to get tracks played to more people than ever. The show at the Parr Hall in March was a culmination of six months which saw founder and editor, Lee Harman single-handedly put on a sell out show in the town’s most prestigious music venue, but also had the vision to get the show filmed and broadcast online, live across the world.

Lee said: “It was certainly a challenge to get everything running smoothly on the night, but the bands were passionate that their music could be seen by thousands across the world. We brought a little bit of Warrington to the musical world and they paid attention. But it was great on an emotional level as we had family members were able to watch their dad/ uncles from North America perform on our stage. We have over 200,000 people in Warrington, lets match that number in 2019 watching [WAM] Festival.

As well as the Festival. [WAM] is in the process of producing a free due for launch in January 2019 that will contain original content and the best from the website. 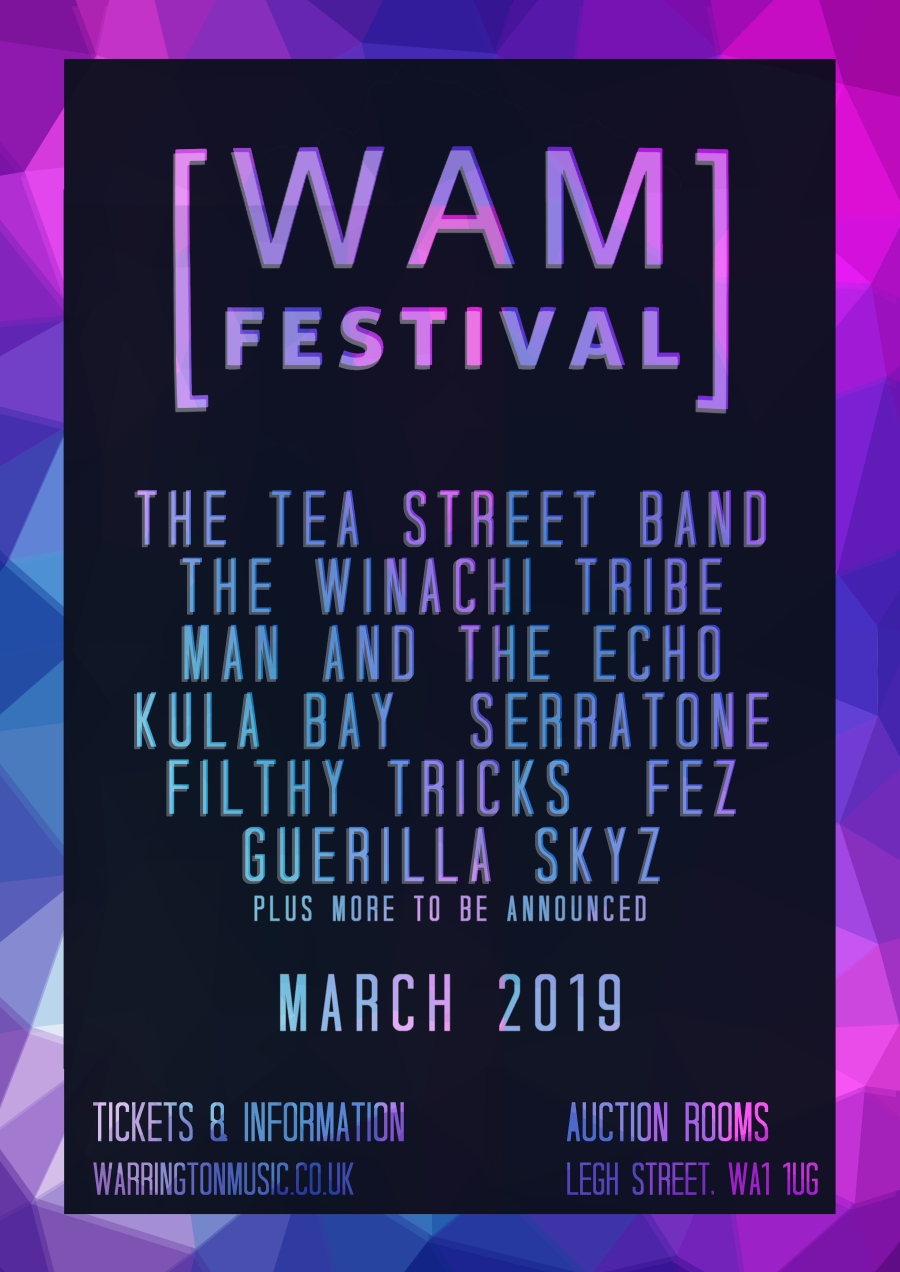