Celebrating its tenth year, Stockton Heath Festival will next week be hosting two local bands as part of a three day event of Music, Drama and Art. Headlining the Festival marque on Saturday 7th July will be The Ambersons and Joe Hatton.

The Ambersons are a six-piece band from Warrington that count the Beatles and Super Furry Animals among their influences. They were formed in 2007 by Andy Fairnington and songwriter Ben Ashton under the name the Magnificent Ambersons.

As former headliners of Warrington Music Festival and main support for Happy Mondays in 2013, the band returned from hiatus in February, rocking out the Parr Hall for Independent Venue Week, the band are not to be missed! 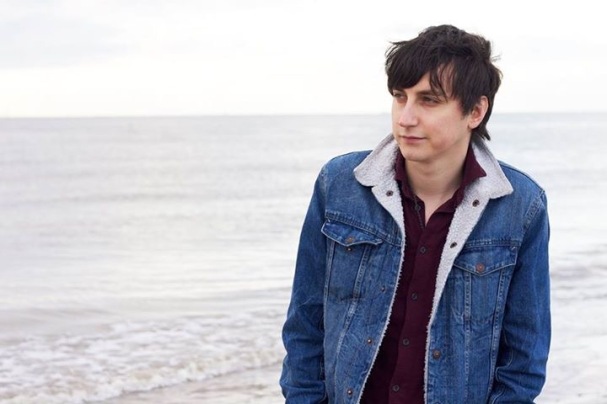 Joe Hatton is a distinctive new alt-folk/indie artist from Warrington. Now with a full band backing him called The Bid, they has established a reputation and are beginning to gain a following through the strength of their songwriting and the effectiveness of their live act.

A long time collaborator with [WAM] Joe has performed at all three of our Saturday Acoustic Sessions and can be found playing across the town every week.

Join the Festival for this evening which promises to have real impact with these exciting and live performances.

Tickets are £10 and are on sale online here and next Friday and Saturday from The Forge Shopping Centre. Find out more about Stockton Heath Festival here.

SO once you have bought your ticket, settle down and look forward to a little bit of this

And some of this