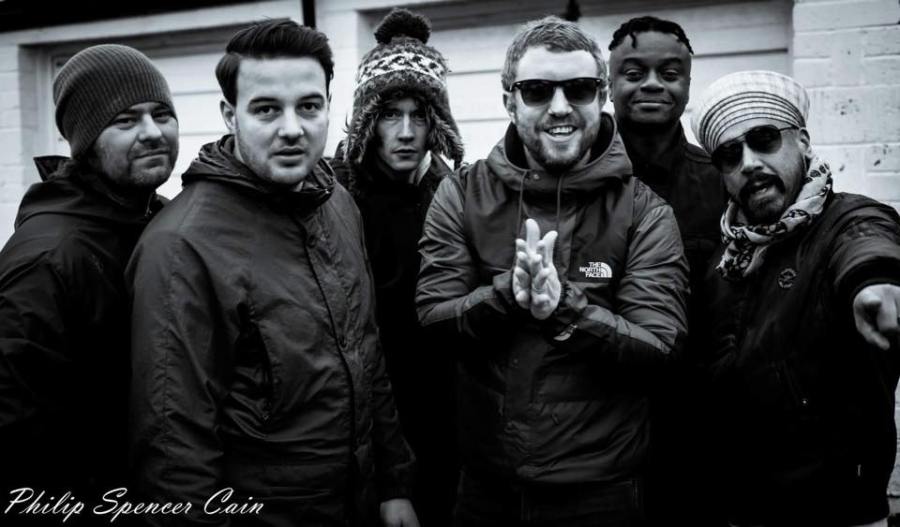 The Winachi Tribe have barely had time to catch their breath.

March saw the Warrington electro funk pioneers perform in LA, Hollywood, San Diego, San Francisco and Las Vegas all in the space of 12 days before sharing a stage with Slydigs for our sold out #5YearsOfWAM event at Parr Hall.

As previous Festival headliners back when the event was held at Queens Gardens, the band who were previously known as ‘China White’ return to Warrington Music Festival as head of the local artists showcase and main support to Fun Lovin’ Criminals.

“Paul Ryder from the Happy Mondays and Daisy O’Dell, who has worked with Prince and Lana Del Ray, were there. – Liam on the star studden audience for their first show in USA.

“…it feels great to come full circle and come back to the town now as an established band. – Liam talking about the bands return to the free ticket-less event

Read the in-depth interview with front man, Liam Croker in tomorrow’s Warrington Guardian or online now here. The band are on tour this summer, find all dates here.