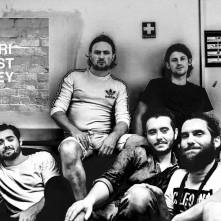 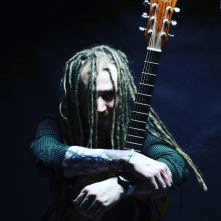 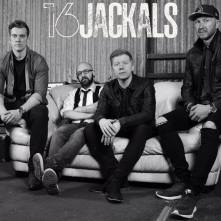 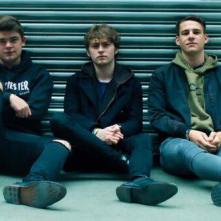 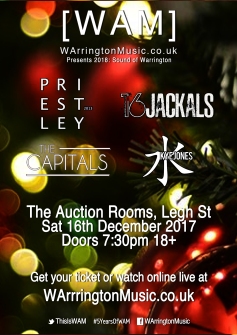 It may be Bonfire night, but [WAM] is looking to end 2017 with a bang at The Auctions Rooms, hosting a very special ‘Sound of Warrington’ show, which you can watch live on the WArringtonMusic.co.uk website. The show, held on Saturday 16th December will also mark the three month countdown to the very special Parr Hall show hosted by [WAM] (More on that here).

Free of charge tickets are available from the bands to guarantee entry or via eventbrite here (Sold Out). Students from Priestley College will be live mixing and filming all four sets which can be watched on the [WAM] website. Editor of [WAM], Lee Harman says: “This is truly a first for the town, having a multi camera broadcast of a show, available for people to watch live across the world, will show that the present, and future of music in Warrington, is in very safe hands.”

On the show. Singer and Guitarist, Sam Allen of Priestley says the band are thrilled to be headlining in their home town.  “It’s really important to us that support the music scene in Warrington… Over the years we have shared stages with some truly talented home grown artists and we hope to continue that tradition come the 16th!

We’ve taken some time off over September as a band, but have exciting plans for December including a few headline gigs and another new song to record in the studio.  We’re absolutely chuffed to be collaborating with [WAM] again, you guys pave the way for getting all things Wazza-Music related out there.  And as for Priestley, we’ll always hold that college with high regard… It’s where we all met and was the birth of our music really.

Missed out on tickets? watch online from 7:45pm at www.facebook.com/WArringtonMusic.co.uk

and even more of this 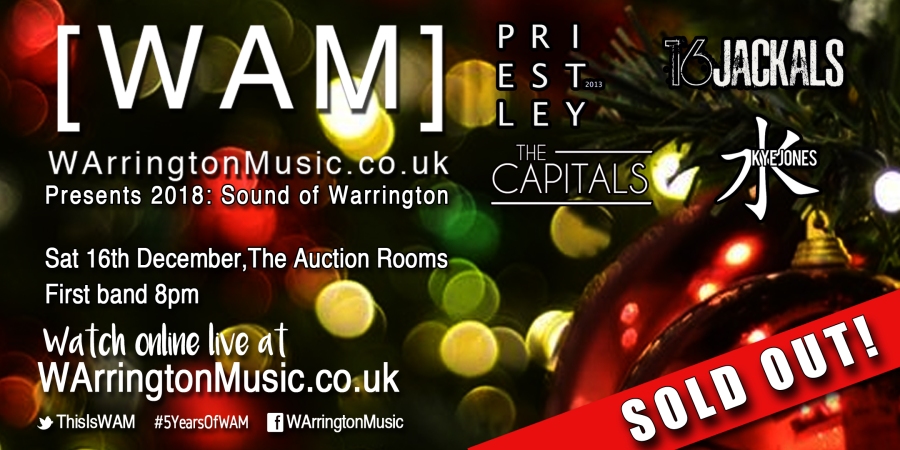 It was a packed show last Monday at @friarscourt 2. @yardactband and their very special guest @nuha__ruby__ra__ were in attendance.
On tonight’s WAM exposure (thur, 6-8pm), we have Liam & Joe on the show from @foxgloveband .
Set times for Friday! @mychemicalromance , @frankturner , @starcrawler & @crawlersband .. what a lineup!
A WHOLE decade ago today, Monday, Warrington was at the very centre of the world music industry’s attention as the Stone Roses played their first show in 16 years at the Parr Hall.
so @nbhdweekender stage times are now live on their app.
On today’s [WAM] Exposure from 6pm, we have @scottlaywood1 from Scott & the Flying Kicks on the show!