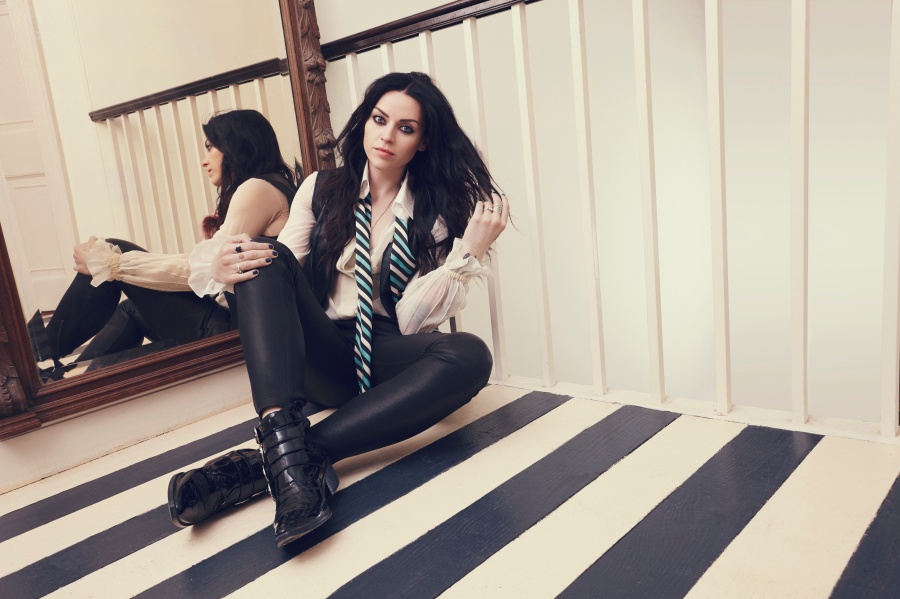 Scottish star Amy Macdonald has announced an intimate acoustic tour for the autumn, which will see her play Parr Hall on November 2nd, as well as the release of her new single ‘Down By The Water’.  The track is taken from her current record ‘Under Stars’, which charted at No.2 on the UK album chart.

Amy will be playing at Parr Hall on 2nd November.

Amy Macdonald has released her new single ‘Down by The Water’, on Tuesday, which features backing vocals from Juliet Roberts, who also joined Amy at her sold out Royal Albert Hall show earlier this year. The single is accompanied by a picturesque video shot on the idyllic Isle of Sheppey, directed by Chris Turner at Favourite Colour Black.

On creating the video, Chris said:

“I was so pleased when Amy went for this idea for Down by The Water. The song inspired beautiful imagery, and hinted at a story of sorts, but we wanted the narrative in the video to be abstract – to relate to the lyrics whilst allowing multiple interpretations. For me the song really tapped into that basic human feeling of being drawn back to the sea – the primeval need to return to the water.”

Amy says: “It has been such a crazy year – the music industry has changed so drastically that I didn’t quite know what to expect, but I have to say I’m blown away by the strength of the live music scene. I feel like this year has been my busiest year ever for live shows; I have been all over the place playing so many amazing places in front of so many wonderful fans. Something that has struck me this year is the really positive feedback I’ve received from the stripped down part of the shows. I always worried that people would get bored without my band thrashing away in the background but it’s been quite the opposite.

The same goes for the feedback of my new album, Under Stars – people seemed to be most excited by the stripped down acoustic songs. With all of this in mind, and my love for getting out there and performing live, I’ve decided to go on a very special acoustic tour. There will only be a handful of dates in smaller, intimate venues. It’ll be back to basics but i think it will make for a really special tour. I can’t wait to see you there.”

Tickets go on general sale, this Friday 14th from 10am, available at amymacdonald.co.uk 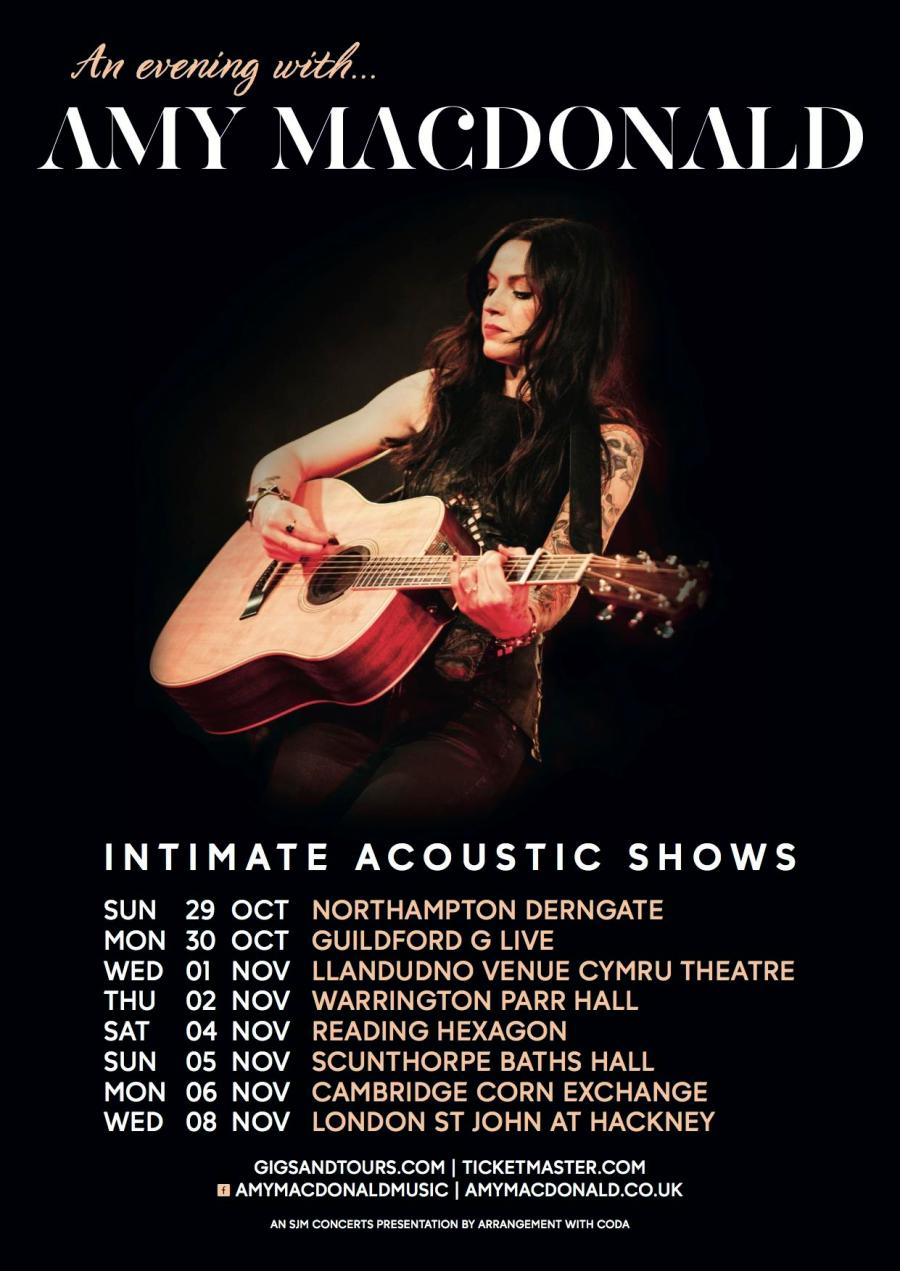