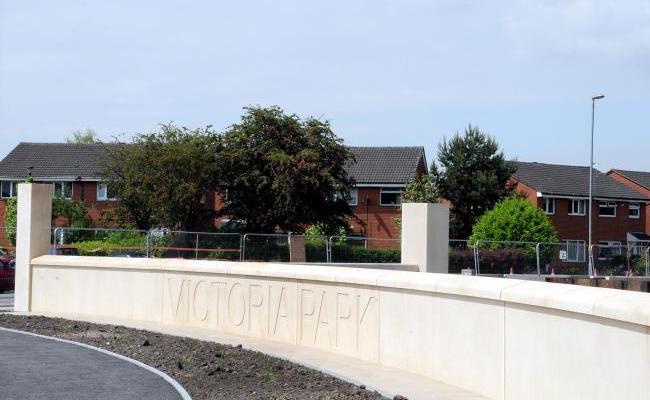 A LICENSING application to host a music event at Victoria Park has been submitted to the council for consideration.

According to a public notice, S.J.M LTD has requested a seasonal premises licence for May, June, July, August and September.

If the application is approved it would allow the sale of alcohol at the Knutsford Road site as well as live entertainment.

Click here to see who we might expect to see at the brand new Victoria Park Festival.

While the licence request is for a five-month period, a council spokesman has confirmed that the application will be used for an event which would take place over two days during the May bank holiday weekend next year.

There would be a capacity of 25,000 concert goers per day and the event would finish at 11pm each night.

A council spokesman has also confirmed there would be no camping on site.

Previous musical events at Victoria Park include the launch of V Festival in August 1996 and a Radiohead concert in 2000.

But concerns have already been raised by Members of the Latchford-based Victoria Park Residents’ Association (VIPRA).

One thought on “REVEALED: SJM Ltd Plans to host music event at Victoria Park in May”