Ahead of tomorrow’s edition of the Warrington Guardian, we speak to Weekend editor, David Morgan and what we can look forward to in the Festival special pull out.

On the Festival and events surrounding Manchester

IN the wake of the dreadful events in Manchester it seems more important than ever that we enjoy music and what it represents – freedom.

On Monday a terrorist struck at the city’s biggest music venue killing 22 people, including children, and injuring 59. It is hard to stay positive with a devastating attack so close to home in the UK’s most vibrant live music destination – but that’s what we must do.

Because otherwise the terrorists and their doctrine of hate win.

Warrington Music Festival organisers have confirmed the event will be going ahead, albeit with some additional security measures.We cannot rewind the clock and bring back the victims whose families our hearts go out to. But we must be defiant and continue to celebrate music as a key part of our culture and expression and value its importance in terms of aspiration and creativity as our 12 pages of special coverage being published tomorrow should hopefully illustrate.

As the editor of Warrington Guardian’s leisure section I interview bands on a weekly basis and most of them have a fond connection with WMF and see it as vital.

For many it’s the highlight of their year – they get one of their biggest stages and showcases and a hometown crowd which spurs them on.

And with most of the bands being unsigned, the chosen bands and artists are selected not on popularity grounds as such but hard work and potential and recognition of what the opportunity means to them.

The addition of established bands on the Sunday in recent years has only improved the event’s aspirational element – to encourage emerging musicians to reach for their goals, to see them as attainable.

In tomorrow’s Warrington Guardian (25th May)

The pull-out includes a double-page spread with Space who reflect on their early chart success where among the highlights was jamming with Mike Myers in Beverley Hills.

John Power from Cast talks about his tumultuous relationship with his Britpop era hits and how his new album, Kicking Up The Dust, released last month, made him fall in love with music all over again.

Then we have an interview with our homegrown heroes Slydigs. They explain why the contrast between the glamour of touring with The Who and the reality crashing back down as they returned to their nine-to-fives inspired their new EP, How Animal Are You?

We also have features with festival regulars Kye Jones and Mike Bee.

Kye talks about curating the Barley Mow stage on Friday as a way to give something back for all the support he has had from the event over the years. 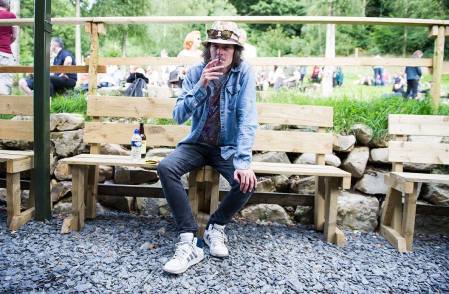 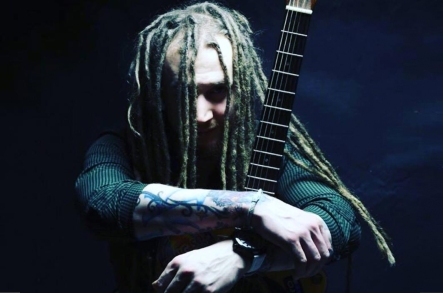 Mike, from The Grand Illusion, who is also a guitar tutor and former radio presenter, talks about attending every festival and what kept him coming back.

We also have some introductions to WMF from founder Steve Oates and sponsor Ian Cox (of the Golden Square) while Luke Scott talks us through the new Friday offering of almost 30 bands in 12 venues and the idea behind it.

There is more still with [WAM] editor Lee Harman’s top picks for the Weekend, chats with Stillia and Weekend Wars who are coming from St Helens for the showcase and full event listings.

It is a shame there is a dark cloud hanging over the festival with it happening so soon after the atrocity in Manchester but, as mentioned above, it just makes it even more important.

And combined with Warrington Comic Con, it’s a weekend the Capital of Culture judges should be keeping a sharp eye on in showing how vibrant our town can really be.