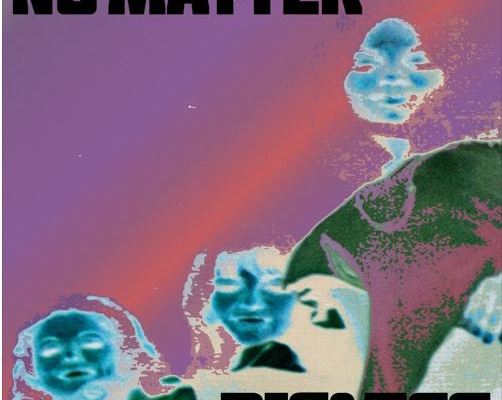 The lads have been buried in the studio since December 2016 working on their second album. With strong and more consistent material, the follow up to 2013’s ‘number & stations’ is eagerly anticipated.

Describing themselves as four dads that really should have know better, they refer to a midlife crisis born from teenage angst under the selfish pretence of making music. What we call it at [WAM] is darn fine music!

Both the single ‘No Matter’ and album ‘numbers and stations’ are available at a name-your-price download, now on the Dientes Bandcamp page here.