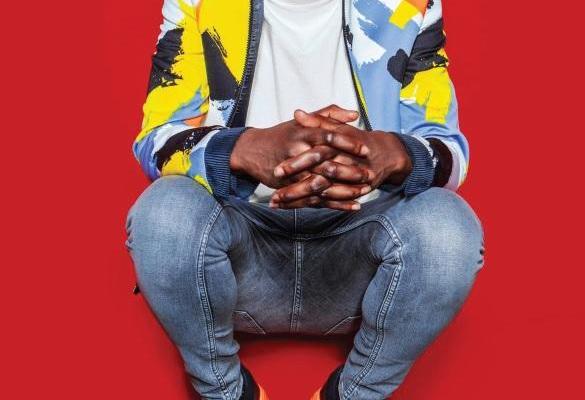 Update: WARRINGTON’S Mo Adeniran has made it through to the final three of The Voice UK.

Jamie Miller and Into The Ark also made it through to the second stage of the final tomorrow, with Michelle John sent home.

Speaking just after the results were announced, during the live ITV show, he shared some kind words for Michelle.

He said: “Michelle is absolutely amazing.

“I can’t wait for her to release an album, I’ve spoken to her about collaborating.”

The final three will perform again from 7pm on ITV tomorrow.

[WAM] would like to wish Mo Adeniran, the very best of luck during this weekend’s final of The Voice UK.

The Warrington Guardian have put together a comprehensive guide to this weekend and Mo’s journey through to the final four. Read more by clicking here.

Warrington has been proving it’s got some serious singing talent during this year’s series of The Voice.

The ITV talent show had three singers from the town performing in the live shows.

But after former Sir Thomas Boteler pupil Nadine McGhee was knocked out in an earlier round and Stockton Heath singer Max Vickers missed out on a final place in last week’s semi final, his flat mate Mo Adeniran, 21, is the last man standing.

We are all backing the former St Gregory’s pupil Mo all the way to bring The Voice crown back to the town.

Tweet your good luck messages using #GoMo and don’t miss Warrington Guardian’s live blog on Sunday as we wait for the winner to be announced.

The town’s stars on The Voice UK