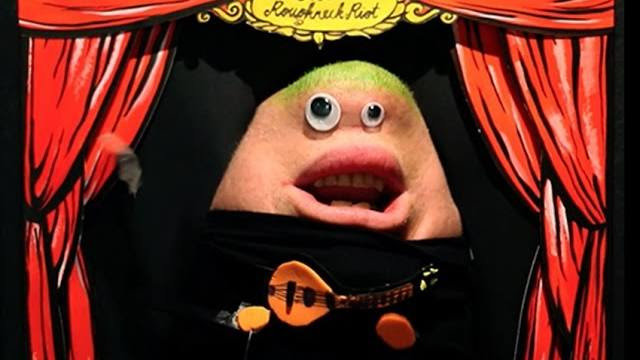 Taken from the 2014 release Out of Anger, Roughneck Riot have released an inspired Music Video for the track ‘Resistance’. The folk-punk six piece are busy working on the follow up album as we speak.

This video is the 3rd track to have a video release following Parasites (September 2014) and 2015’s All That We Know, which featured scenes from the bands big ten year birthday bash.

You can buy the album from DIY label TNS Records or from the bands website here.
Alternatively you can download the album from all reputable online stores.