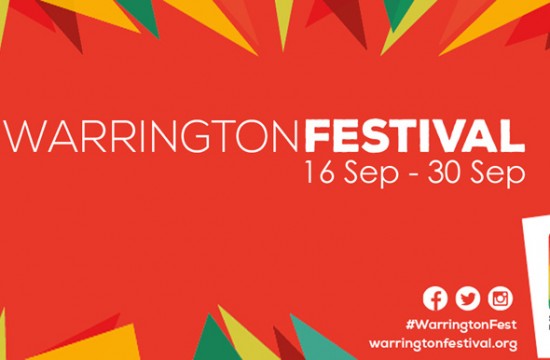 A BAND who performed at Glastonbury and Kendal Calling have been announced as the main support for Starsailor at Warrington Festival.

Indie quartet, The Rainband, will be among 13 artists warming up the crowd for a full day of music at Bank Park on September 17.

They will be joined by psychedelic rockers Psyblings, who played at the Viola Beach celebration concert at Parr Hall with The Coral and Courteeners earlier this year, and Lymm country singer Ellie Dibben.

Other Warrington artists on the bill include The Tamalas, Joe Hatton, Conquer Rio, The Ambersons and Priestley.

This year’s festival has also been opened up to musicians all over the north west with Five Days North, The Tapestry, Weekend Wars, Pacific and Delphina Kings completing the line-up.

The Rainband, who recently supported Kaiser Chiefs at Delamere Forest, are mainly from Manchester but drummer James Cowell lives in Warrington.

Warrington Festival will also pay tribute to Viola Beach. The band played at the event last year before their tragic deaths in February when their car plummeted from a canal bridge in Sweden.

A special video with footage of Viola Beach, that was previously aired at the celebration gig at Parr Hall in April, will show the group chasing their dreams before the devastating crash.

The Saturday 17th September event event is part of a wider weekend of music and two weeks of events across the town which celebrate sport, culture and entertainment. Read more about Warrington Festival here.

– Tickets for the day of music headlined by Starsailor are £10. Visit pyramidparrhall.com or call 442345